Ciclolutions – Try Before You Buy 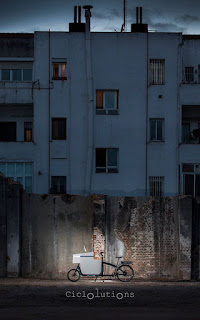 Ciclolutions is a company which sells cargo bikes and related accessories in Madrid. The business was founded in September 2016 by Alejandro Corroto (owner of bike courier company Mensos) and Willy Sanz (photographer and cargo bike lover); although they were working on the project for 6 months before the launch. 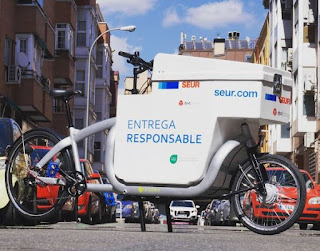 Alejandro and Willy wanted to help their customers make that difficult decision about whether to spend €4500 on a cargo bike they are not familiar with. So they decided to offer new customers a two month trial period to try a cargo bike before they buy. If the customer decides not to buy the bike, they just pay for the period they had it as if it were a rental. However to date, no customers have been willing to part with their new cargo bike.

A major reason behind Ciclolutions' use of this model is that in Spain, delivery by bike has not yet become mainstream. In this way the company has become a catalyst, encouraging cycle logistics in general, as well as generating business for themselves. 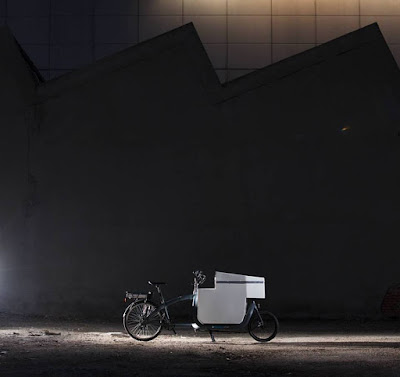 Innovations: Try before you buy

Do you want to add your pedal powered initiative to RIPPL?

RIPPL is powered by Topsector Logistiek