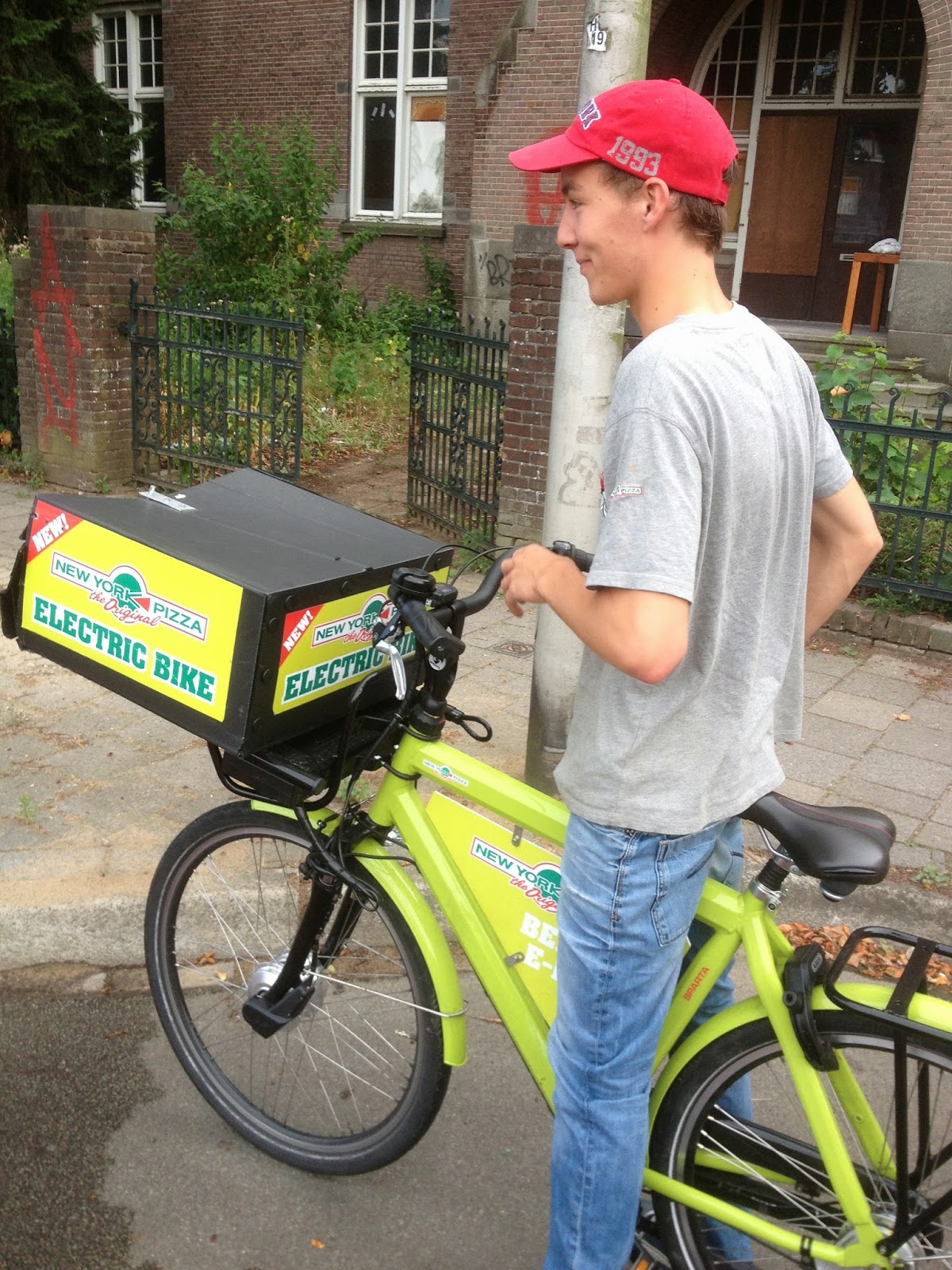 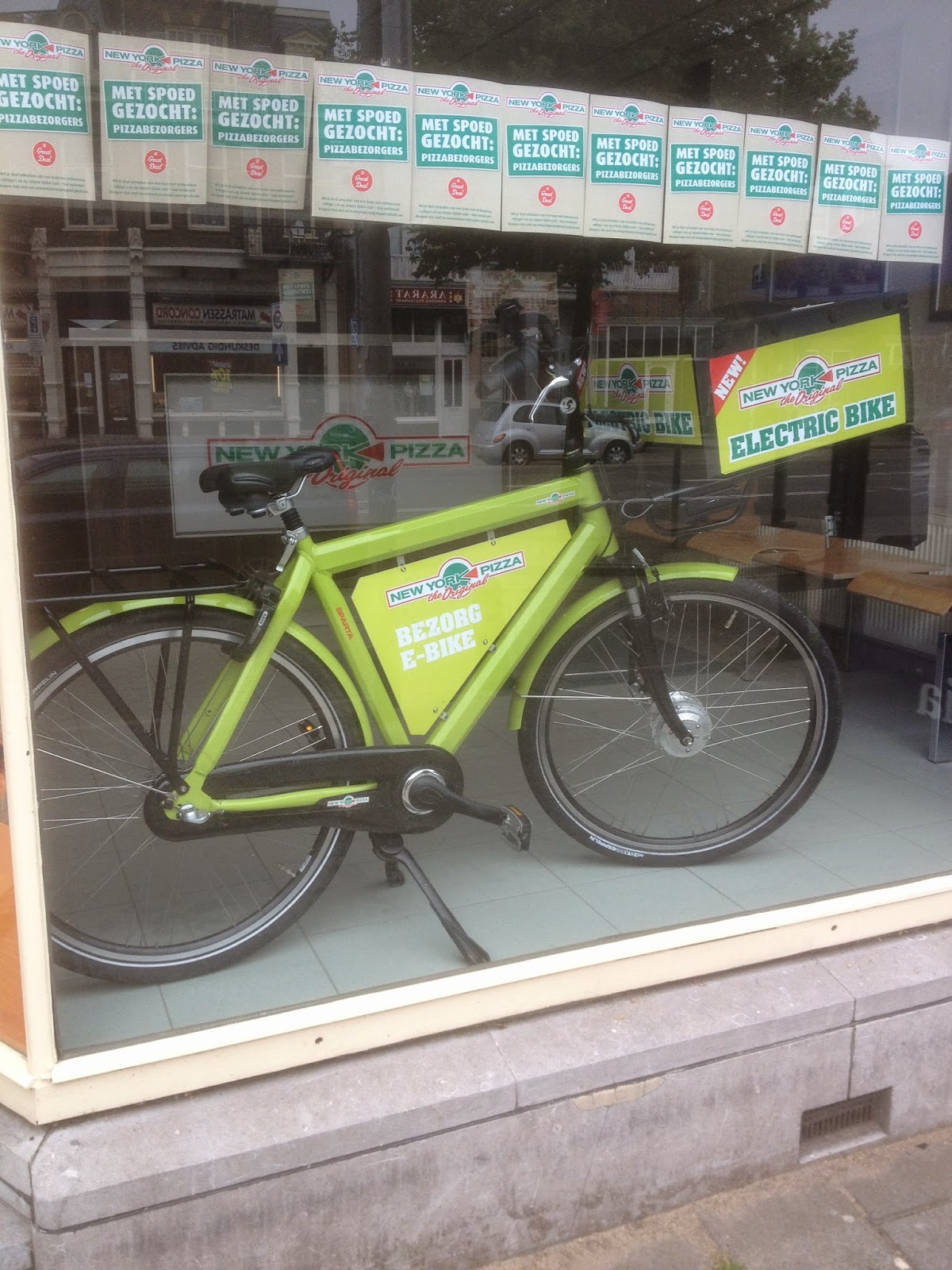 The Transport Ministry has commissioned studies on the usage of bikes to haul goods that normally would be carried by trucks, the government said in a reply to questions from the Green Party. The measure may prevent traffic jams and help reduce pollution in Europe’s biggest economy.

“The German government is of the opinion that there’s a large, still unused potential for freight bicycles, also with electric support, especially in the logistics and service transport in municipalities,” it wrote.

Emissions from transportation have more than doubled since 1970 and may rise at the fastest rate of all major sources through 2070, the United Nations said in April. There are about 1.6 million electric bikes on German roads. The government is spending about 13 million euros on e-bike science and implementation projects through 2016, according to the document. 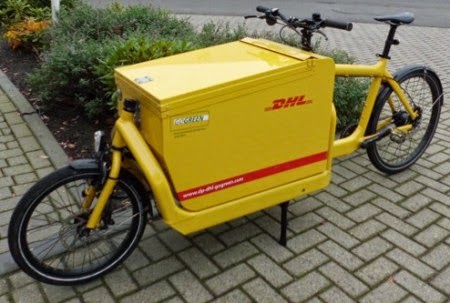 Source: mobile.bloomberg.com
Posted by Jos at 8:38 AM