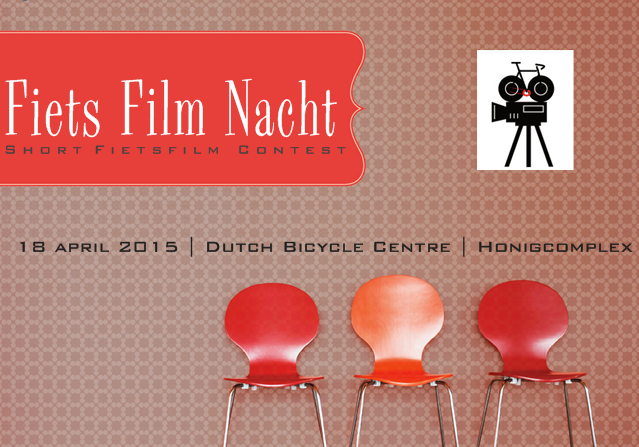 Saturday Night, 18 April 2015, the night of the Conference of the International Cargo Bike Festival, the Bicycle Film Night takes place at the Dutch Bicycle Centre in the former Honig factory, Waalbandijk 8b, next to the Cultuurspinnery de Vasim.